Join the best anarchy server in Minecraft with absolutely no rules today! 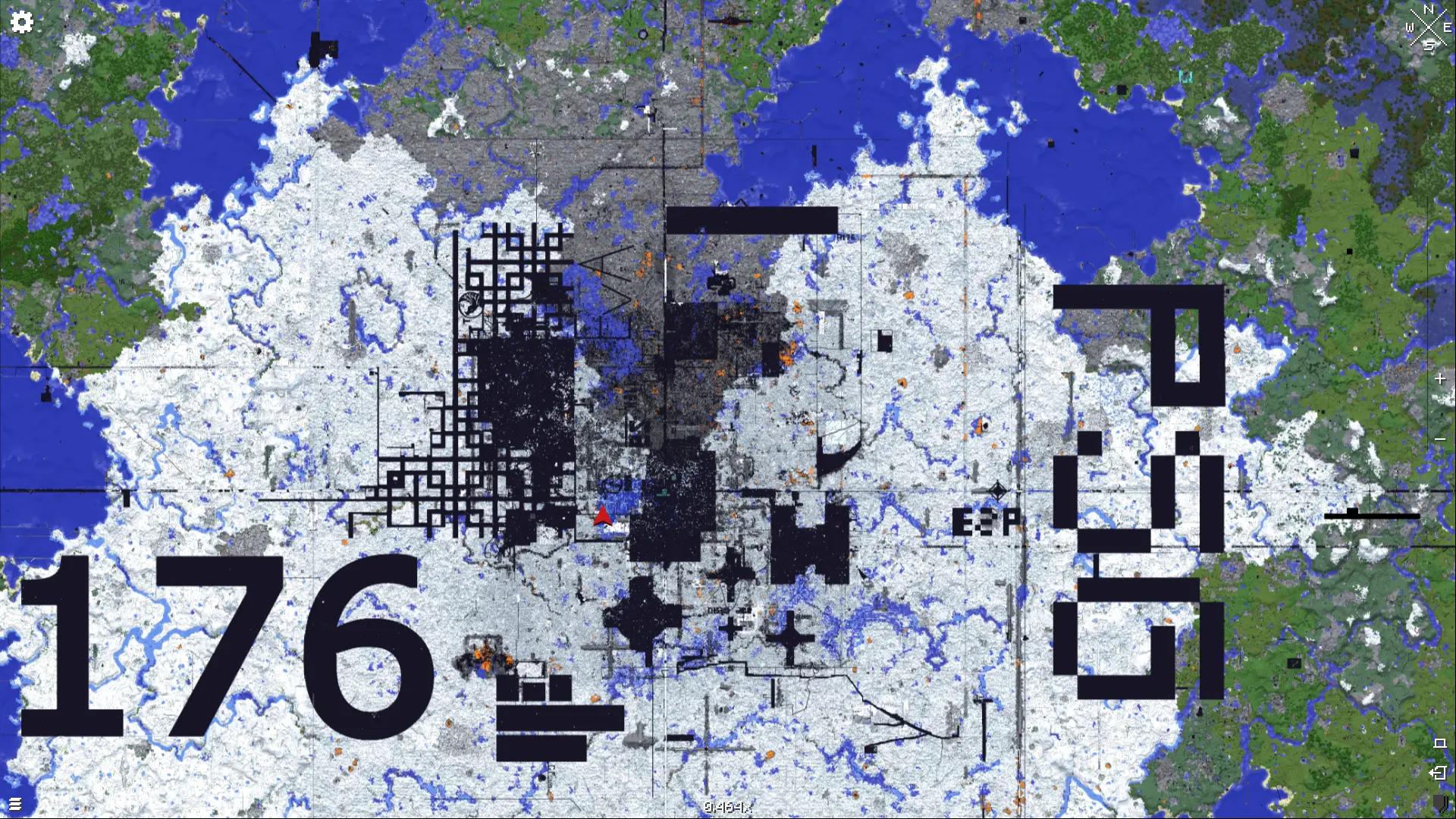 Why 2b2t is failing

2b2t is a Minecraft anarchy server that has been running for over 10 years, but why is it failing?

2b2t is Minecraft's biggest anarchy server reaching up to 500 players daily and has been running for over a decade. 2b2t was the first of its kind and inspired many to follow along in its footsteps. 2b2t used to be a very popular server, but why is it starting to die?

Why is 2b2t failing?

2b2t has been flawed since the very beginning with players constantly finding new glitches, exploits, crashes and new ways of destroying the server. Alongside the extremely high amounts of lag, the extraordinarily low TPS and queue times upto 6 hours, players are finding it hard to enjoy what was once the best Anarchy Minecraft server in the world.

Impossible for new players to get started

New players to 2b2t may find it daunting and sometimes impossible to get started. Queue times are extremely long which will turn down new players as they have no incentive to join because. For those determined enough to wait up to 6 hours to join, even leaving the server's spawn can seem impossible due to the toxic community not willing to accept new players and killing them before they can get even leave spawn.

2b2t has only one staff member, Hausemaster, who is inactive in and around the anarchy community and even their own server! Hausemaster rarely pushes updates and patches to 2b2t hence the extremely poor performance. This turns away new players that come from other servers with good performance like Hypixel.

2b2t has experienced many waves of new players joining after seeing their favourite YouTuber play on the server. A prime example of this was the "Rusher Age" in 2016 where lots of new players (mostly younger audiences) joined from the YouTuber TheCampingRusher, but more recently "FitMC" and "SalC1" in 2020-2021. The veterans of 2b2t disliked these players and were commonly labeled as "newf*gs" and "normies" they were seen as unwanted and obnoxious. The OG players on 2b2t thought the server was theirs and that new players were ruining it by making the server "trendy" and thinking that they ran the place. The new players were ruining the hidden gem that 2b2t once was.

What is the future of Anarchy?

Due to 2b2t dying, many new servers are popping up and taking over the Anarchy Minecraft scene. An example of this is ** 6b6t.org**, 6b6t started in 2021 with top of the line hardware and is already the second-biggest Anarchy server behind 2b2t. 6b6t has superior performance to 2b2t, handling up to 20tps under heavy loads where 2b2t only runs up to 5tps. 6b6t has instant queue times and a supportive community with an official Discord server and active social media accounts. As well as this, 6b6t has regular updates and patches to make sure the players have the best experience possible. 6b6t is the future of Anarchy Minecraft and is the best alternative to 2b2t.

Many other servers use bots (fake players) to make their server appear bigger to attract real players as it makes them feel like the server their playing on is more popular. This is a rising problem in anarchy Minecraft servers where many of the biggest servers are being exposed for using bots and receiving backlash from members of other servers and communities and sometimes their own players.